Fade haircuts are one of the most popular and easiest men’s hairstyle trends. They are everywhere because a fade can be added to any type, length, or style of a men’s haircut. Fades are also a great looking, low maintenance cut, not counting barber visits for upkeep.

A fade takes hair from short to even shorter. The three main types of fade haircuts are low, medium and high fades. This refers to how high the fade goes up on the head.

Burst fades and temple fades cover a smaller portion of the head but have plenty of impact. Bald fades can be any of the above and shave hair down to the skin. Shadow fades go from short to shorter but don’t reveal the skin.

This fade brings the hairline up by about an inch all the way around. A pair of slashes behind the ear draw even more attention to this blurry fade.

The buzz cut and fade is a popular combination that can be worn in a number of ways. A blurry low fade at the back contrasts the defined line up at the forehead.

The low fade is also a cool addition to longer men’s hairstyles. This fade is about as low as it goes.

This side part haircut is a flattering and popular style that can have tapered (scissor cut) or taper faded (cut with clippers) sides. As the name indicates, the medium fade is somewhere in between the low and high fade. Many mid fades are also drop fades that follow the hairline behind the ear.

Instead of dropping down, this mid bald fade follows a line around the head below the crown.

This on trend crop haircut with a medium fade is a stylish and easy to wear option for guys with thick and wavy hair.

A high fade is a flattering and clean cut addition to any hairstyle. It can also serve as a canvas for a simple or complex hair design.

With this short buzz cut, the fade has to quickly go down to the skin. The high fade continues the hairline defined by the tape up.

High fades drop down behind the crown to work with hair. Every fade is different because it they are adapted to your hair and head.

The burst fade looks like a sun burst behind the ear. A pair of shaved lines add to the effect.

A burst fade behind the ear sets this pomp fade apart from the rest.

Burst faded sides can create a mohawk silhouette for short and long or straight and curly hair.

This fresh fade cuts the side short and drops down behind the ear to follow the hairline at the back.

The drop fade creates a dramatic side view, even if you don’t have any ink.

All low fades are drop fades because they follow the flow of the hairline.

Champion boxer Danny “Swift Garcia gets ready for success in and out of the ring with this clean buzz and faded sideburns.

This temple fade separates the beard from a short buzz cut. 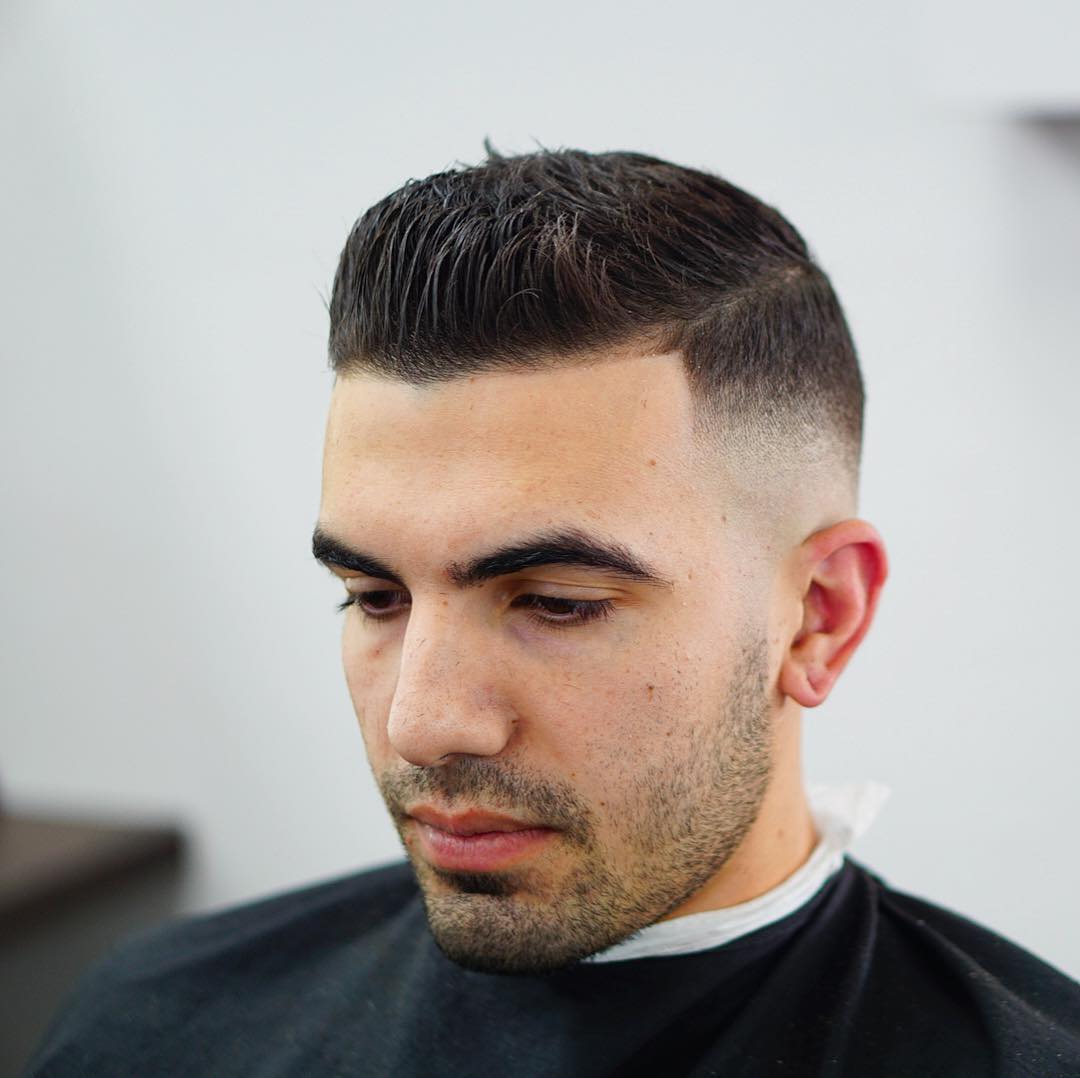 Bald fades are a type of fade that goes down the skin. Any type of fade can be a skin fade, including low, medium high, drop, temple and burst.

Bald fades look great on everyone but really stand out with dark hair against fair skin. Wear a skin fade with long hair on top for no maintenance sides. 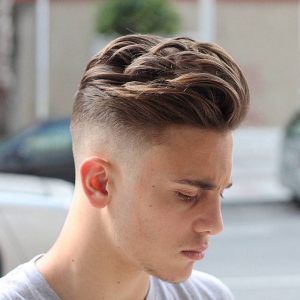 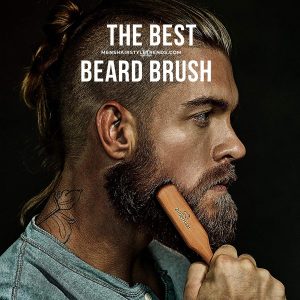 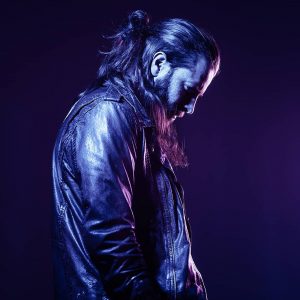 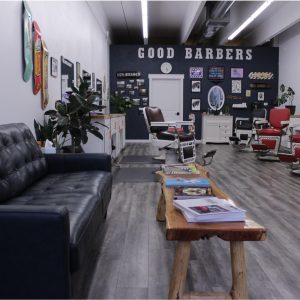 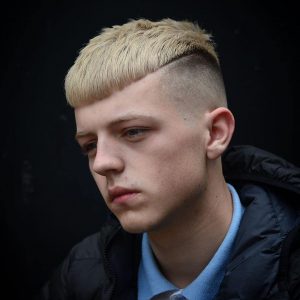