Keep those sides tight with a fade haircut. The curly hair fade eliminates unwanted volume and makes hair on top easier to style at every length.

If that’s not enough to convince you to try this men’s haircut, it’s also a top trend that can be customized for any look. Add a line to go fashion forward or keep it clean for the business professional.

There is not just one type of fade haircut. There are the 7 ways to wear curly hair fades. The most common ones are low, mid, and high, which shave hair close down low, in the middle, or up high on the head.

Beyond that, drop fades that drop down to follow the hairline behind the ear. Similarly, the burst fade creates a round sunburst shape behind the ear. You can also choose between a shadow fade that goes very short or a bald fade down to the skin. Finally, there is also the temp fade, just at the temples.

Enough about fades, now on to the curly hair fades.

Here’s a popular and trendy French crop haircut for curly hair. THere is plenty of texture and weight with close cut sides and low fade. The shaved line and brow slash look are optional.

The mid fade lands somewhere in-between low and high. It works for short curly hair as well longer looks, like above. The mid fade is also a cool way to update the classic afro.

Here’s a cool drop fade with an arced look from the side. Here it looks great with long curly hair worn in a mohawk. The drop fade can cut closer to the ear as well as worn with any curly style on top.

Like the name says, the high fade goes all the way up the side, concentrating hair on top of the head. This works if you’re looking for a short curly haircut as well as an easier way to wear hair medium length and longer.

The burst fade is named for the sunburst effect behind the ear. The burst is large enough that the sides meet at the back in a V-shape. The skin fade contrasts dark and colored hair. If you want something different than the undercut, this is another cool way to create a disconnected hairstyle.

Curly hair fades also work well with hair designs. Lines are especially popular right now, whether they are shaved into hair or created by the contrast between hair and skin, like above. A fade continues around the back.

Are you using a premium hair pomade?

These are the top 10 hair pomades that we recommend for top value.

Try one of these top pomades for consistently amazing hairstyles! 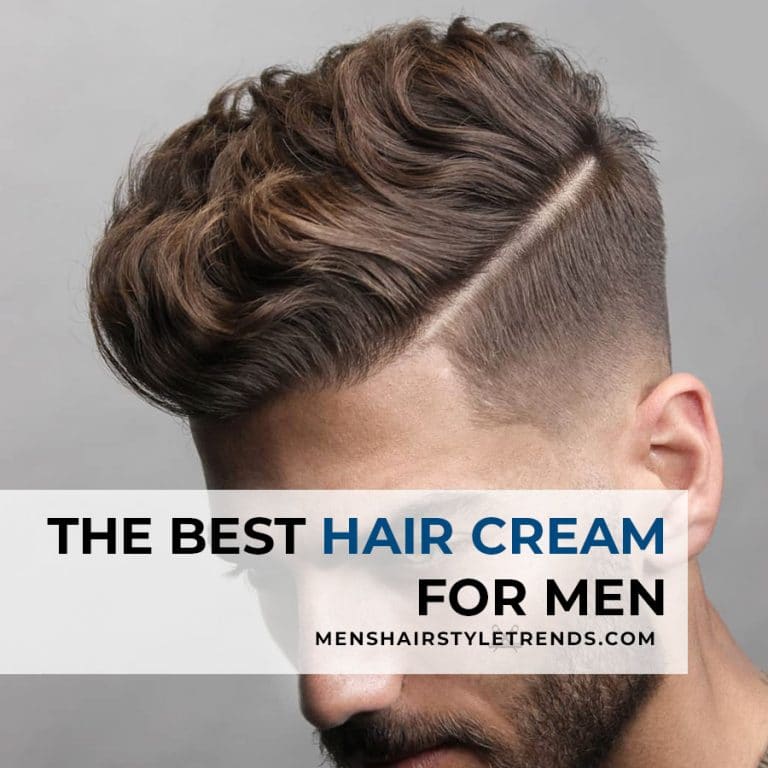 Hair cream covers a range of hair products for men. It sounds retro but the … END_OF_DOCUMENT_TOKEN_TO_BE_REPLACED 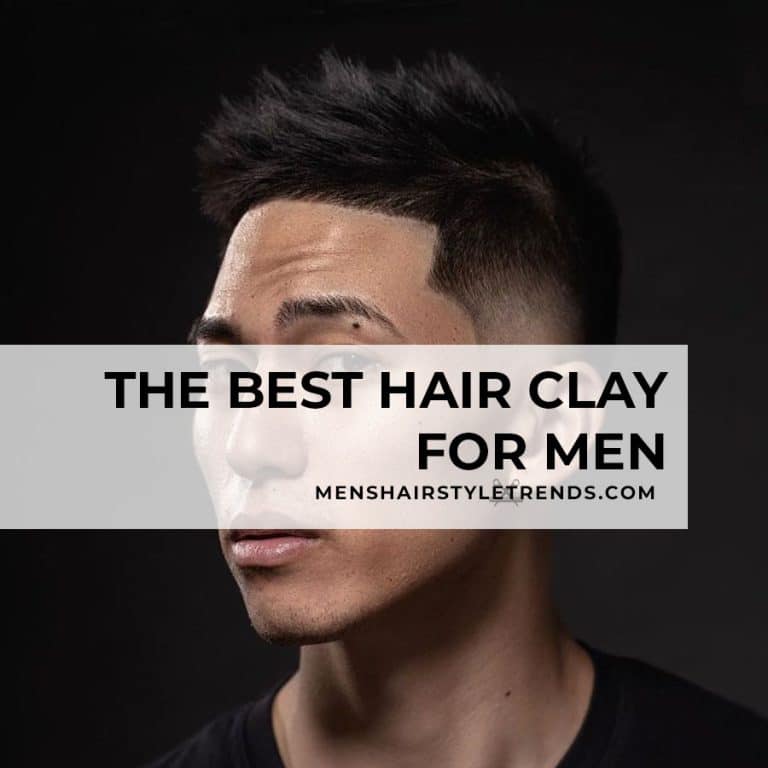 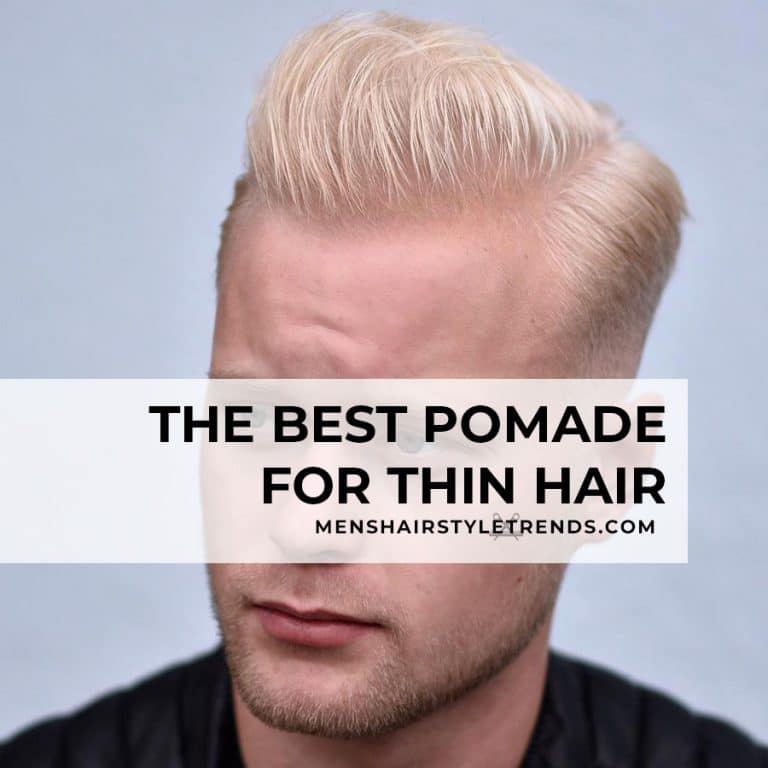 Not everyone is born with thick, lustrous hair but you can fake it. The … END_OF_DOCUMENT_TOKEN_TO_BE_REPLACED 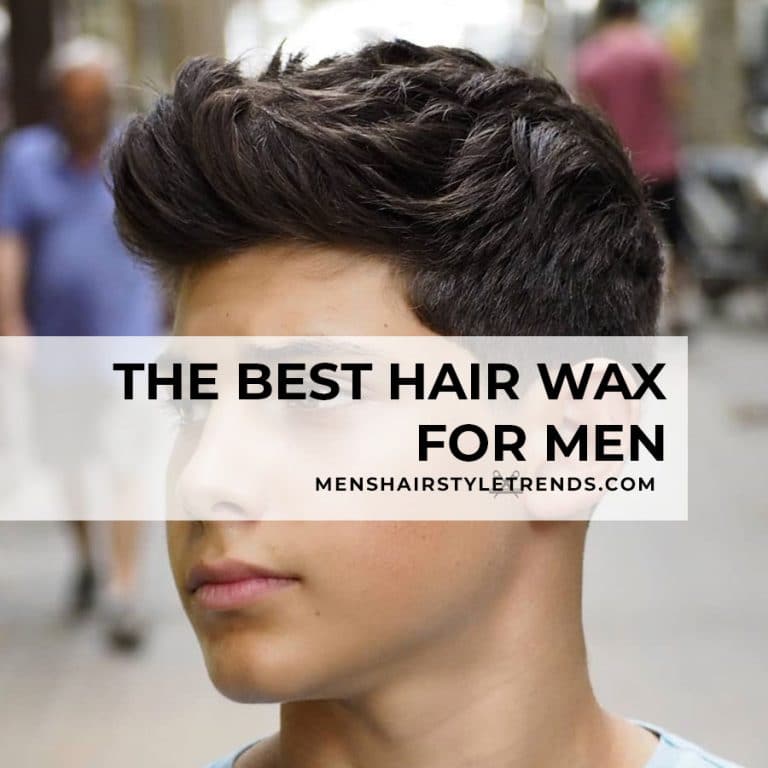 There are a lot of men's hair products to choose from right now. So many … END_OF_DOCUMENT_TOKEN_TO_BE_REPLACED 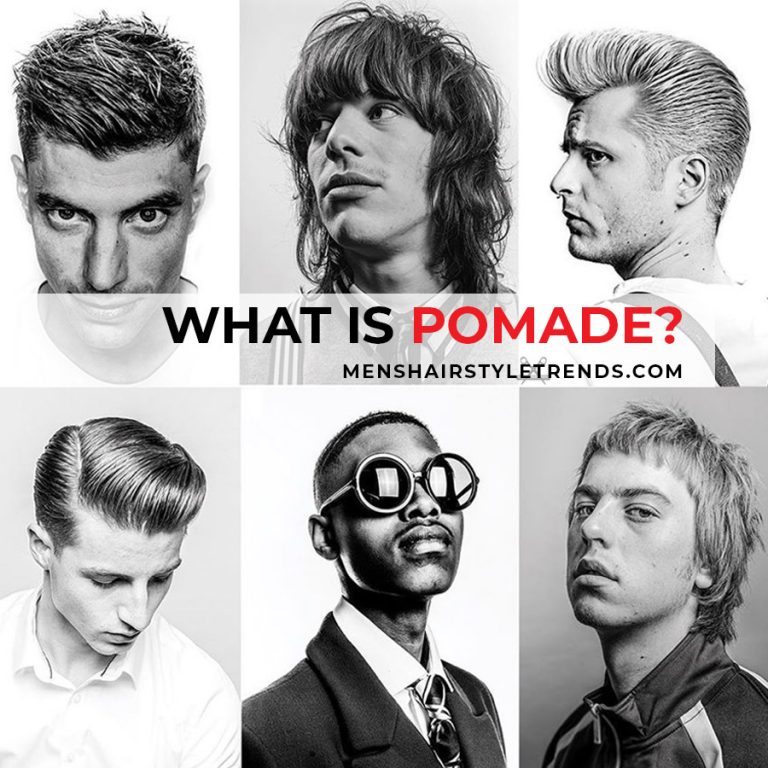 We've covered what is pomade before. Here are even more questions about … END_OF_DOCUMENT_TOKEN_TO_BE_REPLACED 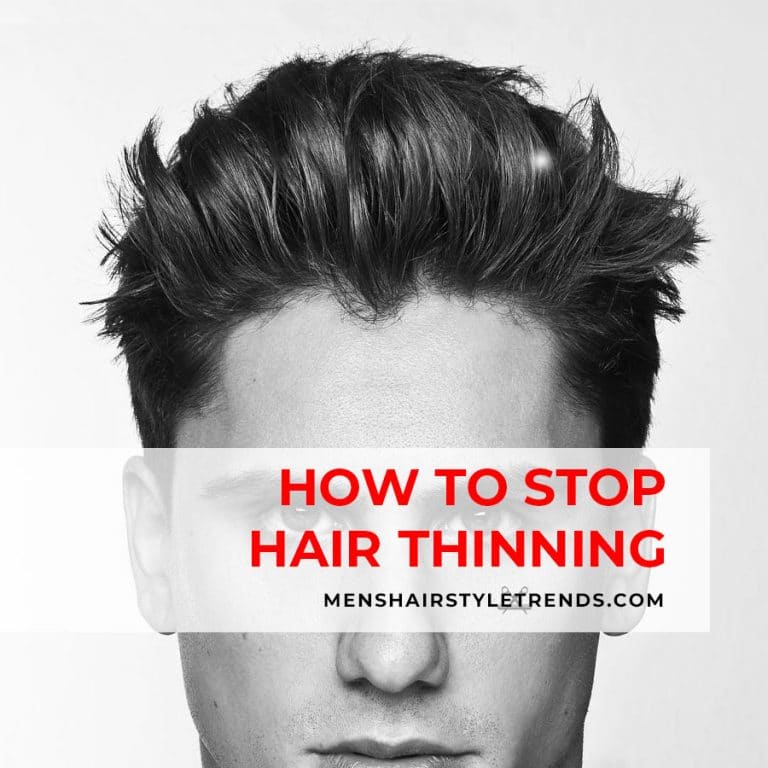 The appearance of thinning hair is alarming for men at any age, from 16 to … END_OF_DOCUMENT_TOKEN_TO_BE_REPLACED 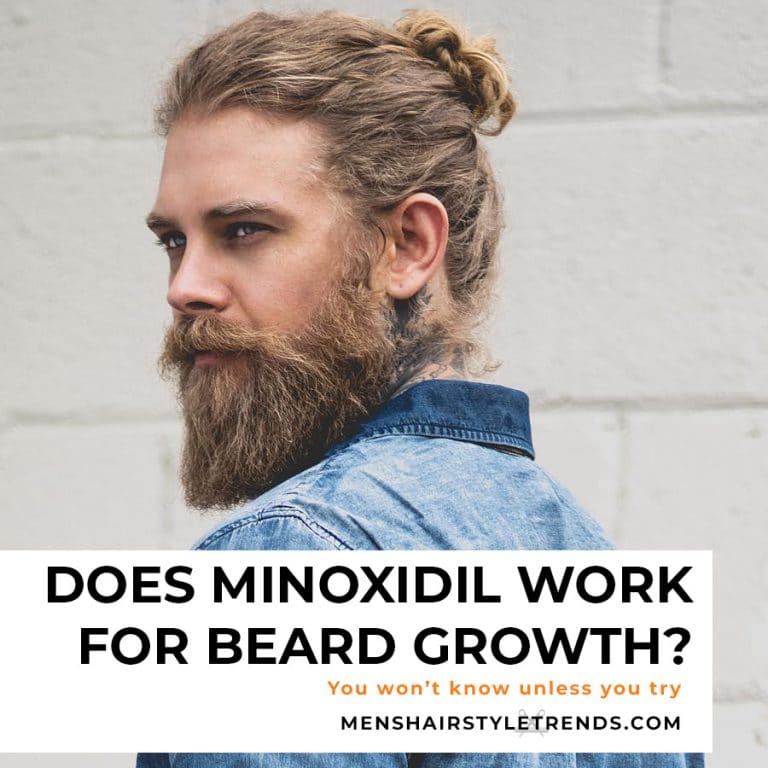 The question isn't can you use Minoxidil for beard growth but should you? … END_OF_DOCUMENT_TOKEN_TO_BE_REPLACED